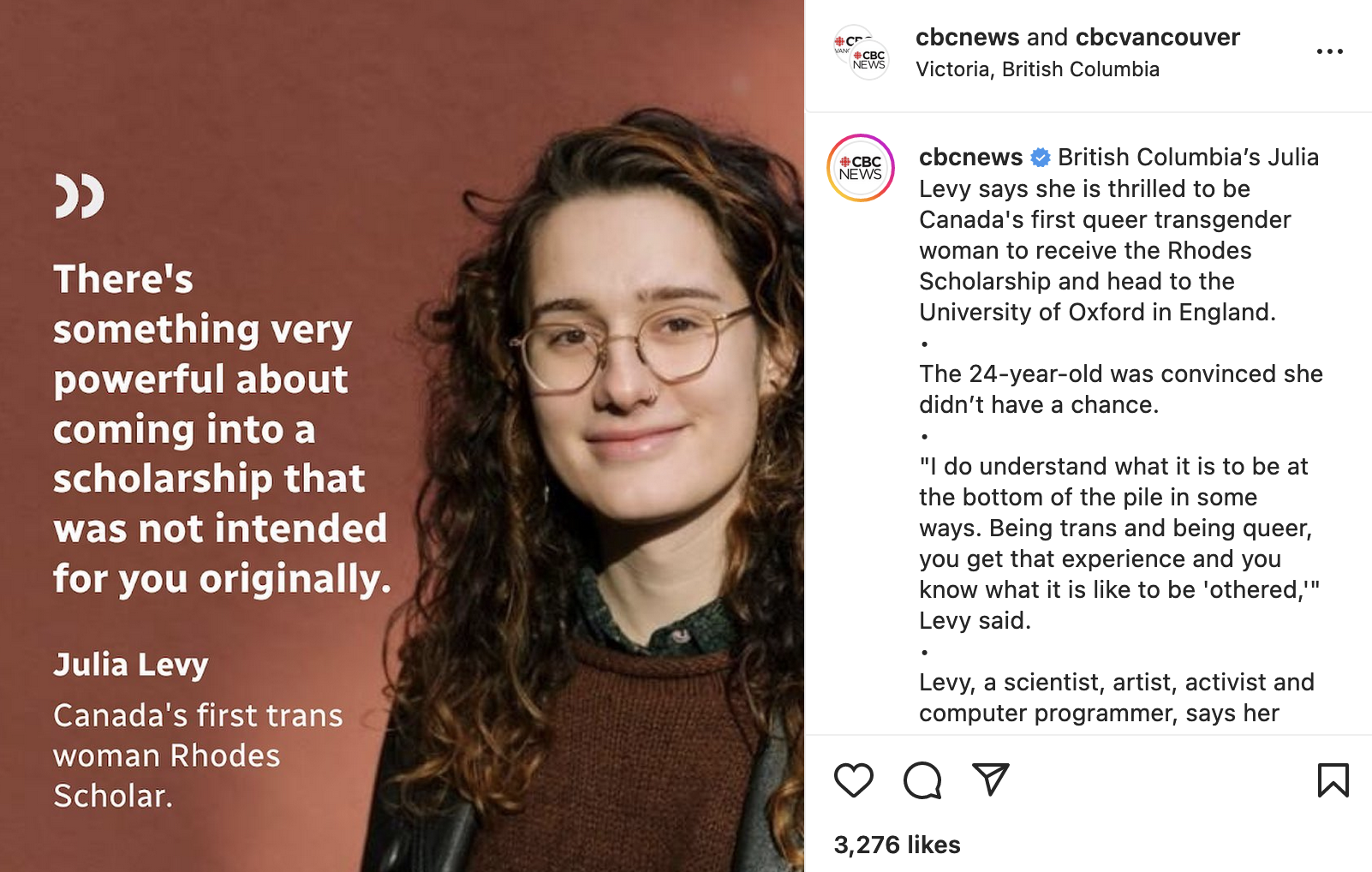 Combating Okay-12 Sexual Harassment and Violence: How Far Have We Come?